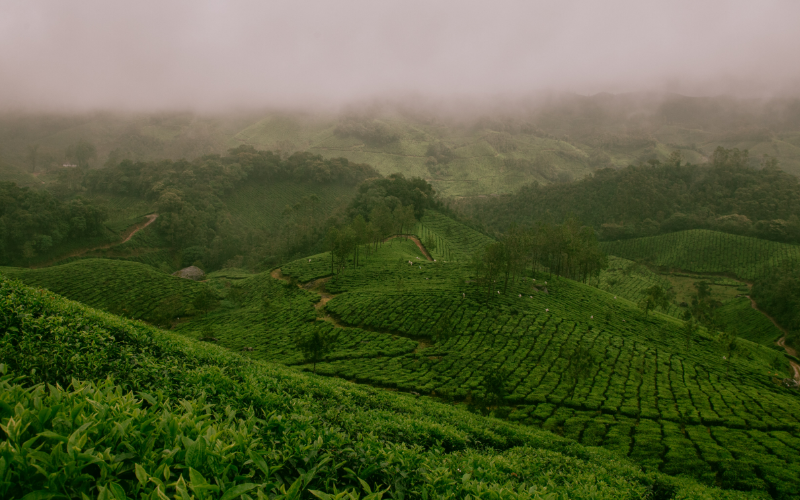 The name 'Wayanad' is derived from 'Vayal Naadu' (Malayalam) which translates to 'the land of paddy fields in English. Wayanad, the green paradise is nestled among the mountains of the Western Ghats, forming the border world of the greener part of Kerala. Clean and pristine, enchanting and hypnotizing, this land is filled with history and culture. Located at a distance of 76 km. from the sea shores of Kozhikode, this verdant hill station is full of plantations, forests and wildlife. Wayanad hills are contiguous to Mudumalai in Tamil Nadu and Bandhipur in Karnataka, thus forming a vast land mass for the wild life to move about in their most natural abode. The people of Wayanad have a warm welcoming nature and share a special bond with their land.Agriculture and tourism are the two major professions pursued. Malayalam is the most widely used language here, but most government and tourism officials have a working knowledge of English and Hindi.

Wayanad has a relatively cool climate with a mean temperature of 19 to 32 degree Celsius. Humidity levels are usually quite high throughout the year. Wayanad receives some of the highest rainfall levels in the country. Monsoon chasers have a double window with the South-West Monsoon usually hitting Wayanad during the June-September months, and the North-West Monsoon in October-November. 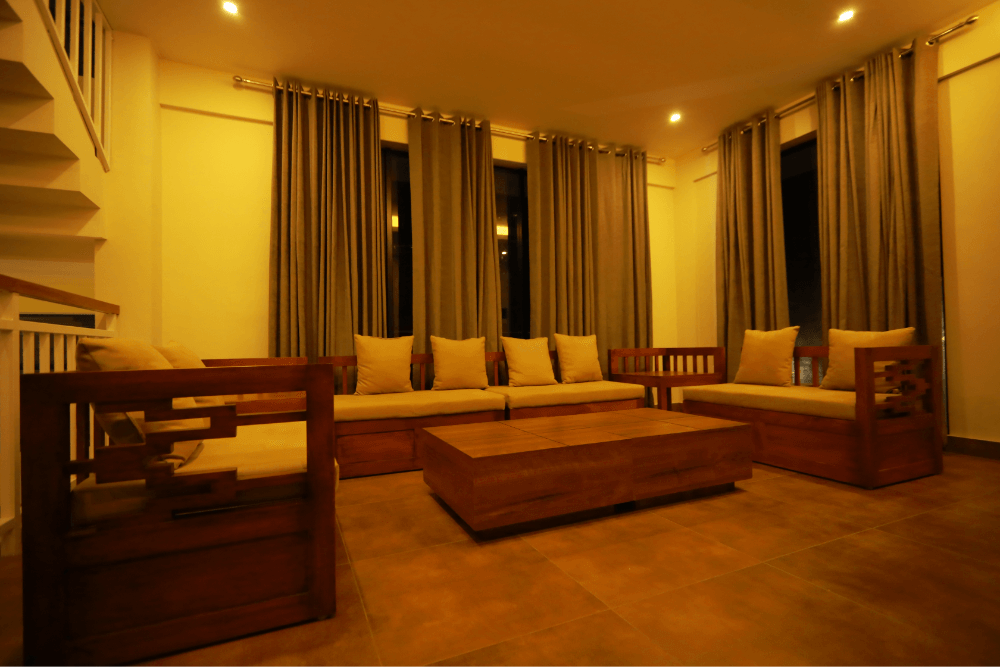